In a contest heated at its core,
the Eagles defeated B-more.
They trailed at the half
but got the last laugh
after Mike Vick’s game-winning score.

ALIVE AND KICKING: An Ode to David Akers and the former Eagle’s NFL record-setting field goal

There once was a kicker named Akers,
the leader of long field goal makers.
He put on a show
Week One at Lambeau.
His 63 yards?  Record breakers.

Dave Akers once had a bad day,
as an Eagle versus Green Bay.
With two playoff misses,
he earned goodbye kisses
and settled in San Fran to play.

But Eagles fans, many a whiner,
still claim they’ve seen no player finer
than the kicking machine
who once wore midnight green
and now makes history as a ‘Niner.

ONE AND … OH, NO: Eagles survive season-opening scare at upset-hungry Cleveland

In spite of four picks from Mike Vick,
the Birds pulled escape artists’ trick.
They looked one-loss bound
before the Dawg Pound,
but they scored a TD in time’s nick.

END_OF_DOCUMENT_TOKEN_TO_BE_REPLACED

On a day had felt rather dark,
Jimmy Rollins went inside the park
to highlight Phillies’ bats
against the first-place Nats
in a win that turned into a lark.

DIRGE FOR THE PURGE: Phillies deal on deadline

In a year that surprised fortune tellers,
The 2012 Phils turned to sellers.
Both Victorino
and Pence had to go
at the deadline, those poor outfield fellers.
END_OF_DOCUMENT_TOKEN_TO_BE_REPLACED 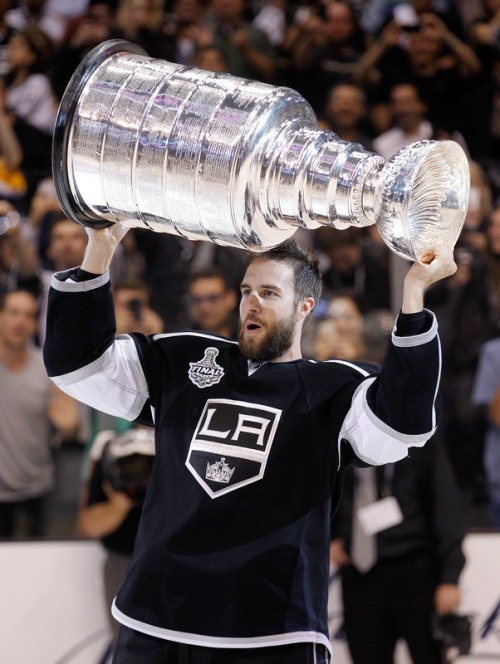 Once hailed as Flyers cornerstones,
they moved on across three time zones.
And with L.A.’s Kings,
they won themselves rings
to frustrated Flyers fans’ moans.

Of the old Flyers guard, the first
to lift the prized Cup with a burst
was Simon Gagne,
whose spirited play
had him, in Philly love, immersed.

Gagne’s best years, in orange and black,
saw him showcase a big-moment knack —
Game Seven in Boston,
with other goals tossed in.
The titles were all that did lack.

Justin Williams, one Cup on his plate,
once was Gagne’s Flyers teammate.
He left and played well,
a Flyers fan’s hell.
In orange, he wasn’t bad. But not great. 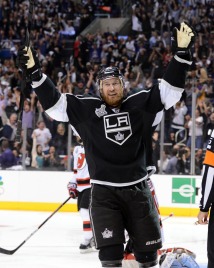 Mike Richards once donned Philly’s “C.”
He was the next Bob Clarke to be.
But he got traded, too,
as rumors then flew
about how immature he could be.

Richards’ party partner in crime,
Jeff Carter left at the same time.
He was simply not clutch.
At least, that is the crutch
fans use to make their two cents a dime.

But in L.A., Carter found his role,
scoring what was the Cup-winning goal.
Wearing orange and black,
these players missed their crack.
But their Kings ransom stirs Philly’s soul.